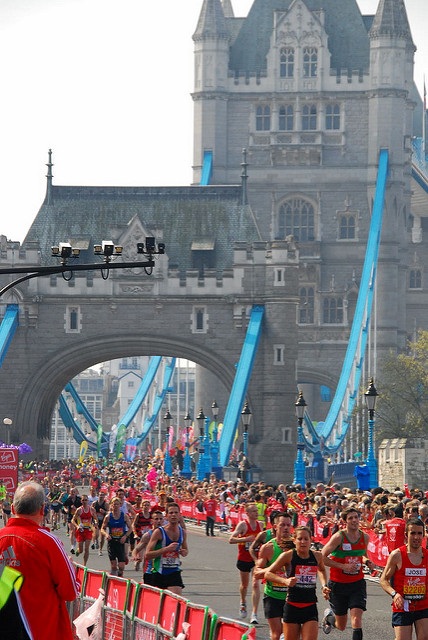 Mad Hatter's Children's Charity has a place for the Virgin Money London Marathon 2017.

Every year, more than 30,000 people run the 26.2-mile (42.2km) marathon through the streets of London. Last year saw close to 40,000 runners on the starting line, after almost 250,000 people entered the 2016 marathon ballot. The first half of the route runs just south of the Thames through Greenwich and Blackheath. After crossing the river on Tower Bridge, runners pass some of the capital's famous landmarks, including the Coca Cola London Eye and the Tower of London, before finishing in front of Buckingham Palace.

You can find out more about the run itself here. We'll be opening up the opportunity to sponsor our runner shortly.

Do you have a place? Would you like to raise funds for us? Email smile@madhatterscharity.com for more details.